Absteel caps are Sculpt’s new and effective fat burner. The Absteel caps formula with carnitine tartrate generates energy and metabolic activity from accumulated fat, transports fatty acids from the cells to the mitochondria, oxidising fats and transforming them into energy, and increases the production of ketones that prevent protein catabolism, as well as saving glucose and muscle glycogen and stimulating the secretion of growth hormone.

Absteel caps also contain Glucomannan, a powerful and effective appetite suppressant. Glucomannan is a fibre obtained from an edible Asian plant known as Konjac. It combines with water in the stomach, giving you the feeling of being ‘full’, as it is the fibre which reaches the highest volume and molecular weight. This makes you eat less, meaning you ingest fewer Kcal, but without going hungry or feeling anxious about food.

Another ingredient present in Absteel caps is Garcinia Cambogia, or the Malabar tamarind. This totally natural food, as well as having an appetite-suppressing capacity, also has the ability to burn fat due to the hydroxycitric acid (HCA) it contains which controls the transformation of hydrates into fat. It is highly recommended both during and after a diet to avoid the “rebound” effect. Garcinia also helps regulate hormones such as serotonin and cortisol, which are highly important in terms of stress management, as well as helping to maintain normal good and bad cholesterol levels.

The stimulants responsible for accelerating our metabolism and giving us that “get up and go” feeling are provided by anhydrous caffeine. From the very first day its anti-fatigue effects can be felt, with improved performance at work, during training, and on a general day-to-day level boosting levels of dopamine and adrenaline to increase our levels of attention and concentration.

Do not take Absteel caps from mid-afternoon onwards as it may disrupt your night’s rest, which would be unproductive in terms of weight loss and general well-being. 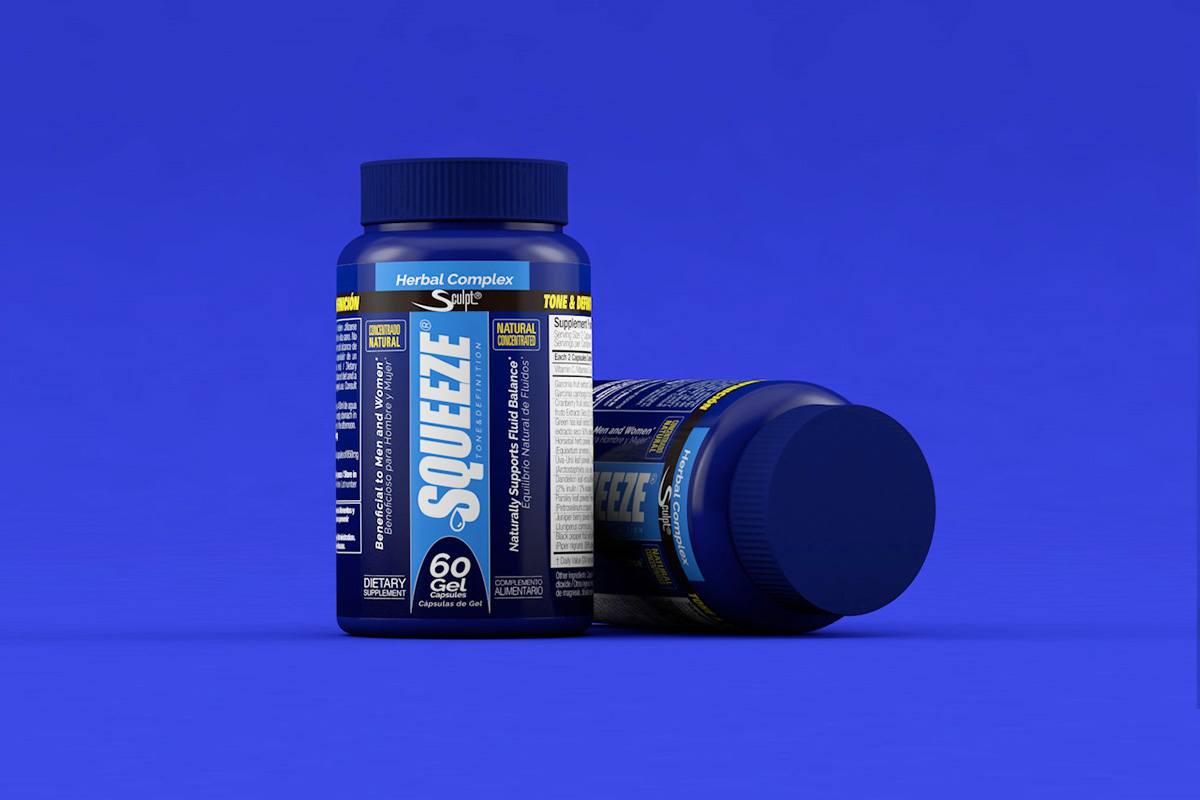 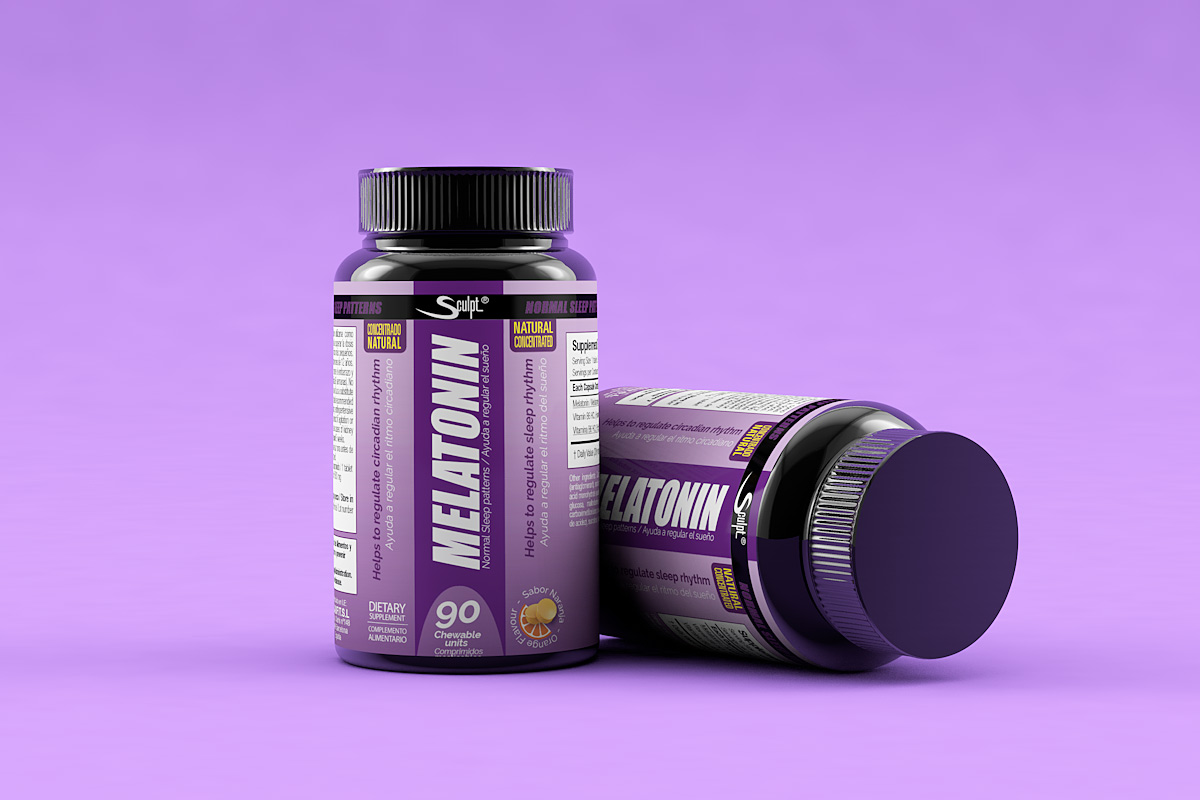